From Foster Care to Fostering

Aaron was in foster care when he met two of the people that would shape his life forever. Foster parents that opened their heart and home to Aaron inspired him so much that at 8-years-old (after reuniting with his father and forever mom) he told his family that someday, he was going to be a foster father. “All I can remember is thinking if I had kids, this is the way that I would do it,” said Aaron. A Lifetime of Serving

As he grew up, Aaron was always drawn to serving his family and community. He was a Boy Scout, he served in the military, and more, but still always wanted to foster.

“I really believe that the children in this world belong to all of us, and it’s our responsibility as adults to get them raised and keep them safe,” said Aaron.

But Aaron felt a little apprehensive and reluctant to pursue his foster parenting dreams. He thought that he might be turned away from becoming a foster parent because he was a single parent or because he is part of the LGBTQ+ community. Ohio MENTOR assured him that he was welcome.

“I never thought in my wildest dreams that I would get the chance,” said Aaron. “It means everything in the world to me.”

Learn more about how you can define your own family as a Mentor foster parent.

And his support often means the world to kids in care. Most every child that Aaron has fostered stays in touch, and he has supported children of all different ages through the different challenges they face in their stage of development, even helping two seniors graduate high school. “The training that I got helped me become a better person for parenting. I’ve learned a lot along the way,” said Aaron.

While Aaron didn’t become a foster parent with the intention of adopting, he met one boy that would change his journey. The first day he was in Aaron’s home was Halloween, and Aaron and MENTOR made sure that the boy had a costume so they could go trick or treating. Soon Aaron adopted him, and later adopted his younger brother as well! Thank you Aaron for all you do as a Mentor foster parent! 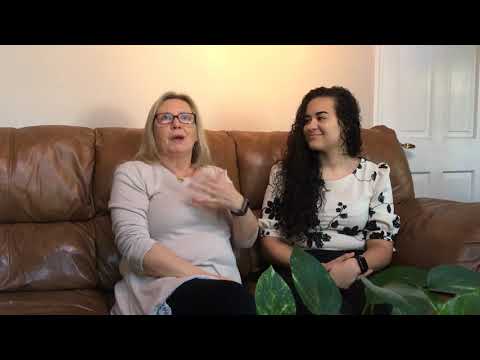 Teens Need Help the Most

Gisele was Kenia's foster parent when Kenia was a teenager. Together the two reminiscence on the power of supporting teenagers at a critical age. 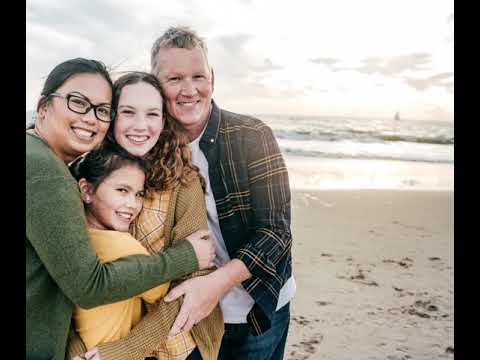 LGBTQ+ youth in care face additional challenges without a reliable support system. Can you provide unconditional care and acceptance at a pivotal moment in their lives?

Define Your Own Family