Willie and Teresa Smith decided they weren’t ready to become empty nesters. Little did they know about two very special boys that would soon change their world. The Smiths became Mentor foster parents with Alabama MENTOR in 2003 and over the years have opened their hearts and homes to over 30 children. One of those children was Kristopher, then 6-years-old. Kristopher faced several medical challenges including cerebral palsy, seizures, and blindness. Willie and Teresa fell in love as soon as he entered their lives. Kristopher no longer has seizures and has a special bond with Willie, smiling and kicking when he hears Willie’s truck approaching home.

Two years after Kristopher joined the family, Willie and Teresa welcomed Lucas who also has cerebral palsy. Lucas was originally only going to stay with them for a weekend, but once again, the family fell in love. Lucas was 14-years-old when he entered the Smiths’ lives and only weighed 38 pounds but quickly grew in their care. Now Lucas is 17-years old and Teresa describes him as an outgoing and flirtatious young man with a huge personality. “Not one time have we had any regrets or second thoughts,” says Teresa. “They’re a part of us. Now our family is complete.”

“Teresa and Willie are an exceptional family,” says Alabama MENTOR State Director, DeAnna Hand. “Their dedication and committed care is inspiring to many. Over the years they have embraced the lifestyle of serving others and do with grace and love. I’ve witnessed the boys light up with smiles and coos as Teresa talks with them. It warms your heart immediately! The boys are blessed to have them as their forever home and we are thankful for the Smiths.”

The Smith family was recently featured in a news story by AL.com! To read more about the Smiths, please click here.

Support When You Need It There’s been times where I’ve had to call in the middle of the night and they don’t leave you on your own to figure it out. They take care of everything. They’ll help with transportation, they’ll connect you with nearby foster families, just things like that it’s really almost like a family. 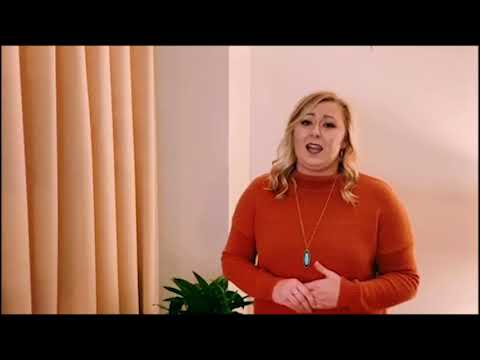 Amanda was in foster care growing up and now works passionately every day to make a difference as a foster parent recruiter, supporting caring homes that help children like her heal and thrive.